Our sales experts are here to help

The establishment of the Global Marketing Center of YIFA Group and the first anniversary of the listing of Yifa Power was held
Date: Sun, FEB 04, 2018 10:14:27

On February 3, 2018, the lunar month of the lunar month, the global marketing center of China Electrical and Electronic Appliances City of Yifa Group was grandly opened. Huang Zhongping, the chief conductor of the 18th Electric Appliance Culture Festival, the president of the Wenzhou Marketing Association, Lin Zhele, president of the China Construction Bank Liushi Branch, Huang Longxi, president of the Wenzhou Development Association of Wenzhou, and the marketing director of Wuzhou Electric Appliance City Standing and leaders at all levels, supplier representatives, customer representatives, friends and family attended the ceremony and gathered in China's “Electric Capital” Yueqing's China Electrical and Electronic Town to celebrate the establishment of Yifa Global Marketing Center and Yifa Power. Anniversary celebration. 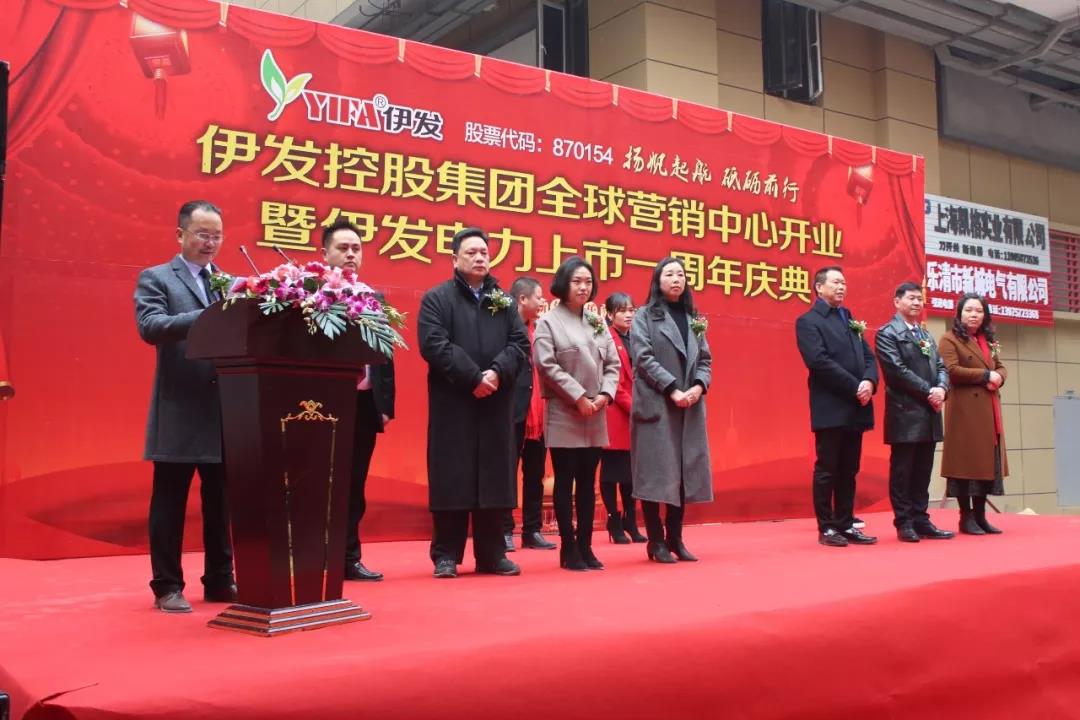 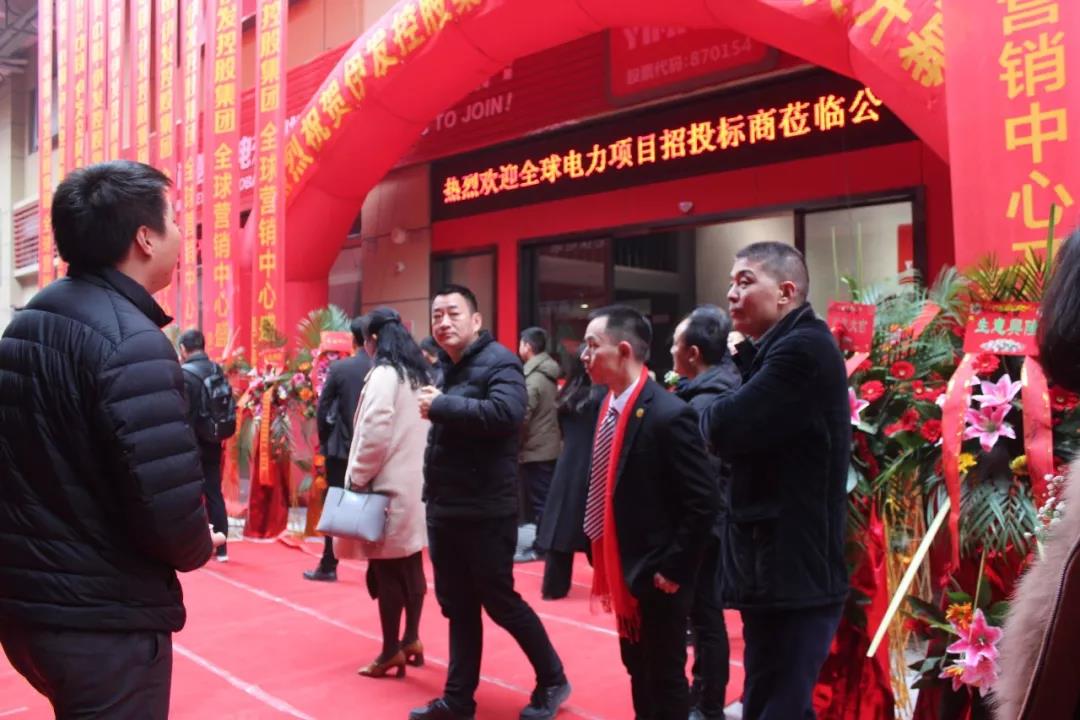 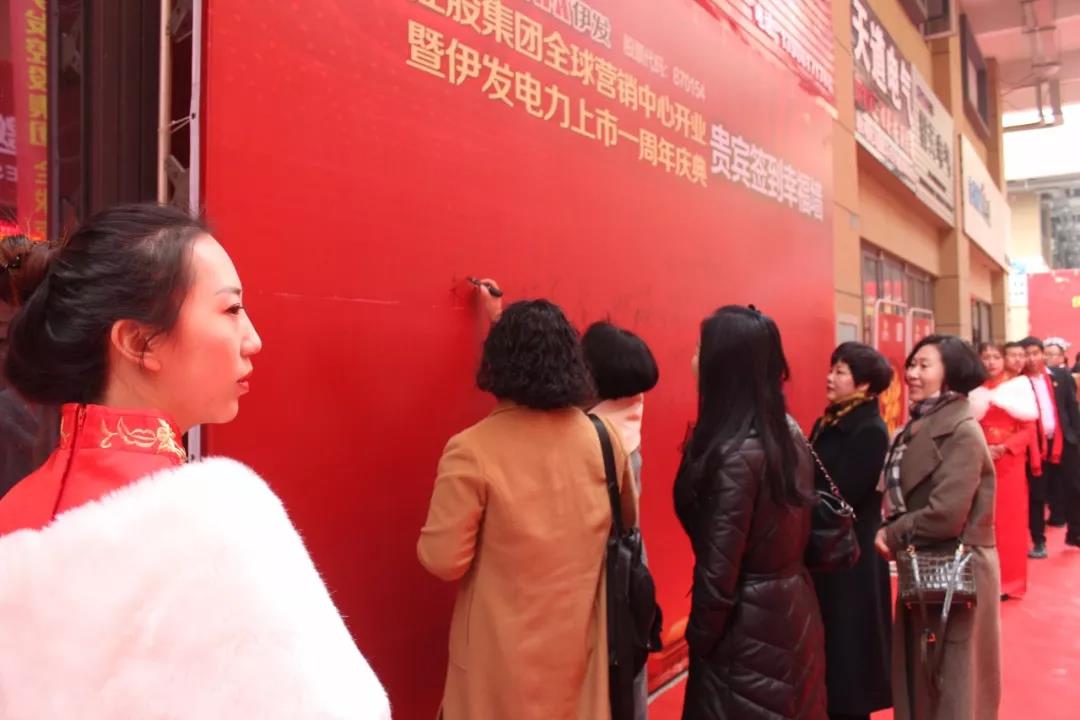 The opening ceremony was grand and ingenious, with a very ceremonial opening process, a flamboyant atmosphere package, and a cute and realistic welcome robot, all of which made the YIFA Group's strength and international model as the top 500 in China.

At 10:28 in the morning, in the applause, the opening ceremony was grandly held, and the atmosphere was hot and festive. Golden Lion Dance, Yifa Global Marketing Center officially opened. Zheng Shengyou, the president of Yifa, is the finishing touch for the Swiss lion, which means that the business is auspicious and the business is booming. The attending guests of the ceremony then cut the ribbon, marking the official opening of the IFA Global Marketing Center. 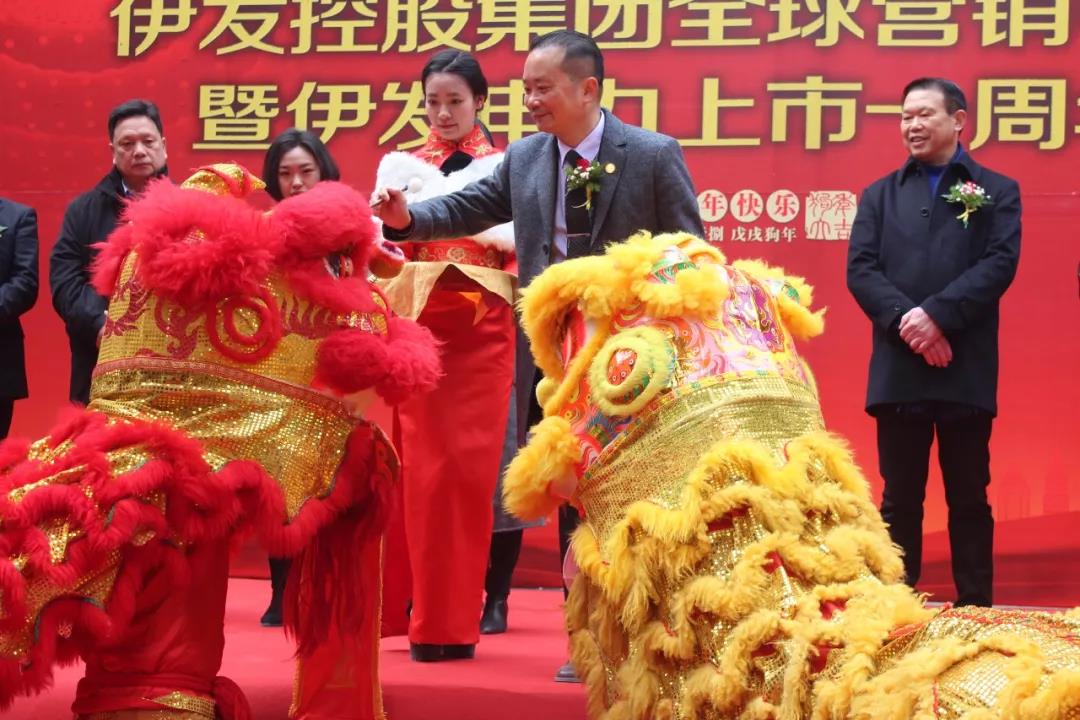 Zheng Shengyou, Chairman of Yifa Holding Group, and Huang Zhongping, the chief conductor of the 18th Electric Appliance Culture Festival and the president of Wenzhou Marketing Association, delivered congratulatory messages. Zheng Shengyou, Chairman of Yifa Holding Group, first expressed his welcome and gratitude to the leaders and guests attending the opening ceremony. He said that the achievements of Yifa were firstly benefited from the correct leadership of the Communist Party, benefited from the good policies of the party and the state, benefited from the strong support of governments at all levels, and benefited from the cooperation of banks and other cooperative units. The Yifa Global Marketing Center, which is fully built, marks the official launch of Yifa Group's strategy of expanding its overseas market. Yifa will use this as a starting point to optimize resource allocation, achieve leap-forward development, accelerate supply-side reform, continue to seize the commanding heights of advanced manufacturing and strategic emerging industries such as new energy, artificial intelligence, high-end equipment, and accelerate the realization of Yifa Expressway. The growth phase turns to the high-quality development stage to create the vanguard of private enterprise innovation and development under the new situation. 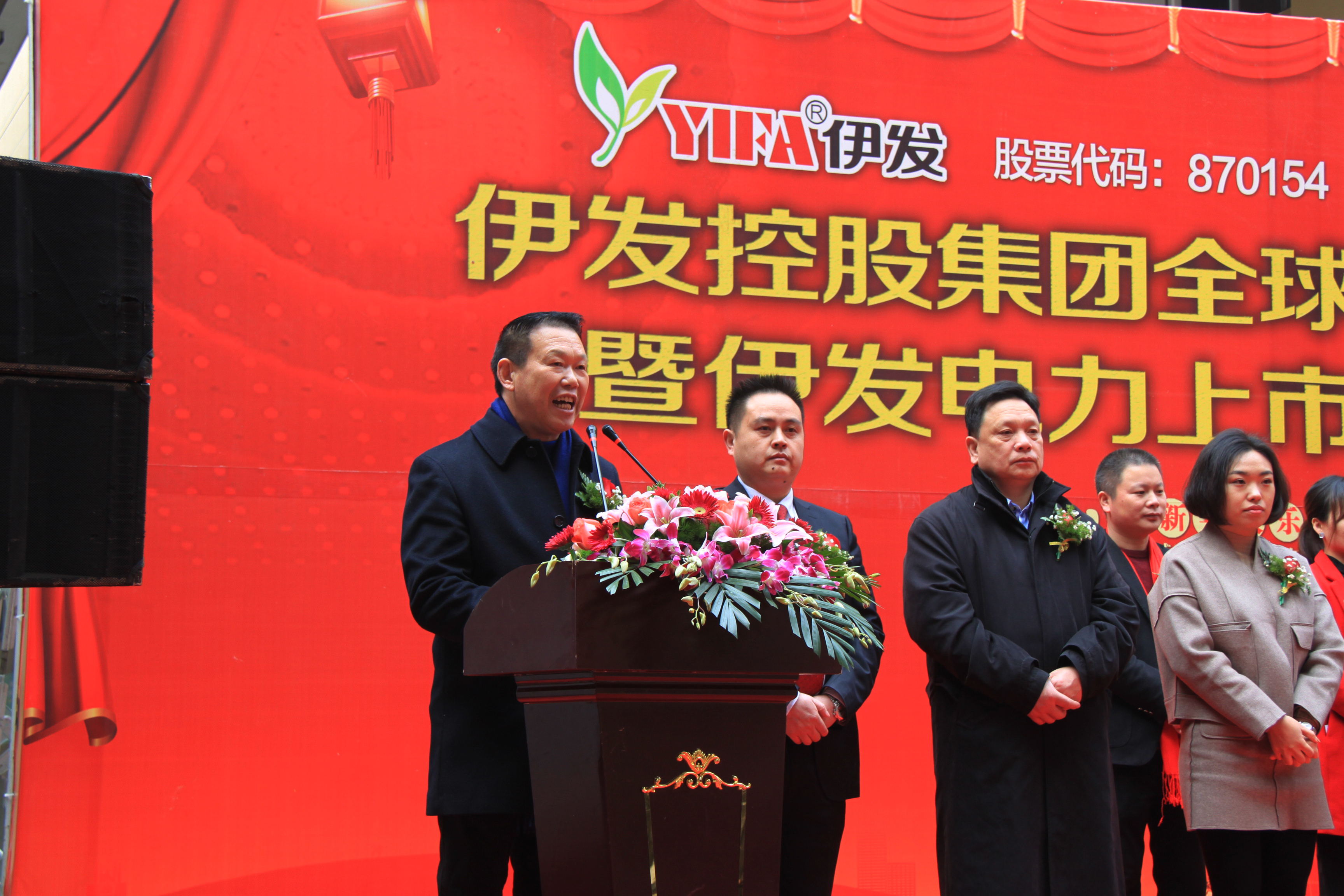 Huang Zhongping, the general commander of the 18th Electric Appliance Culture Festival and president of the Wenzhou Marketing Association, said in his congratulatory message: Yifa Holding Group is a dark horse in Yueqing Enterprise. It went out and killed, and developed very rapidly, corporate culture and Different, the future is bright. 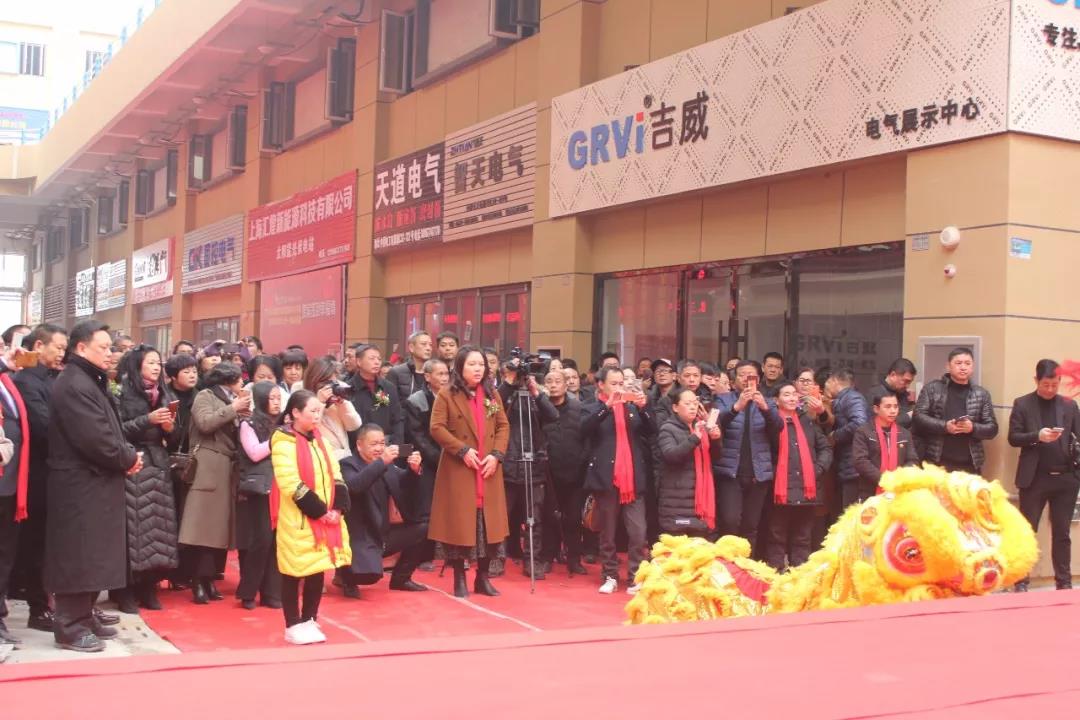 In the fierce market competition, Yifa won the bid in the State Grid National Electric Power Company, in order to actively respond to the country's "One Belt, One Road" great call, seize the opportunity, and strive to build the Yifa Global Marketing Center located in China Electric and Electric City. It marks the official launch of Yifa Group's strategy of expanding its overseas market. Yifa's move not only injected the power of Yueqing Electric brand into China Electric Power Appliance City, but also brought the advanced and wisdom of Chinese manufacturing to the vast number of merchants.

On the opening day, it also gathered the attention of the industry. The mainstream media such as Yueqing Daily also came to the scene to report.